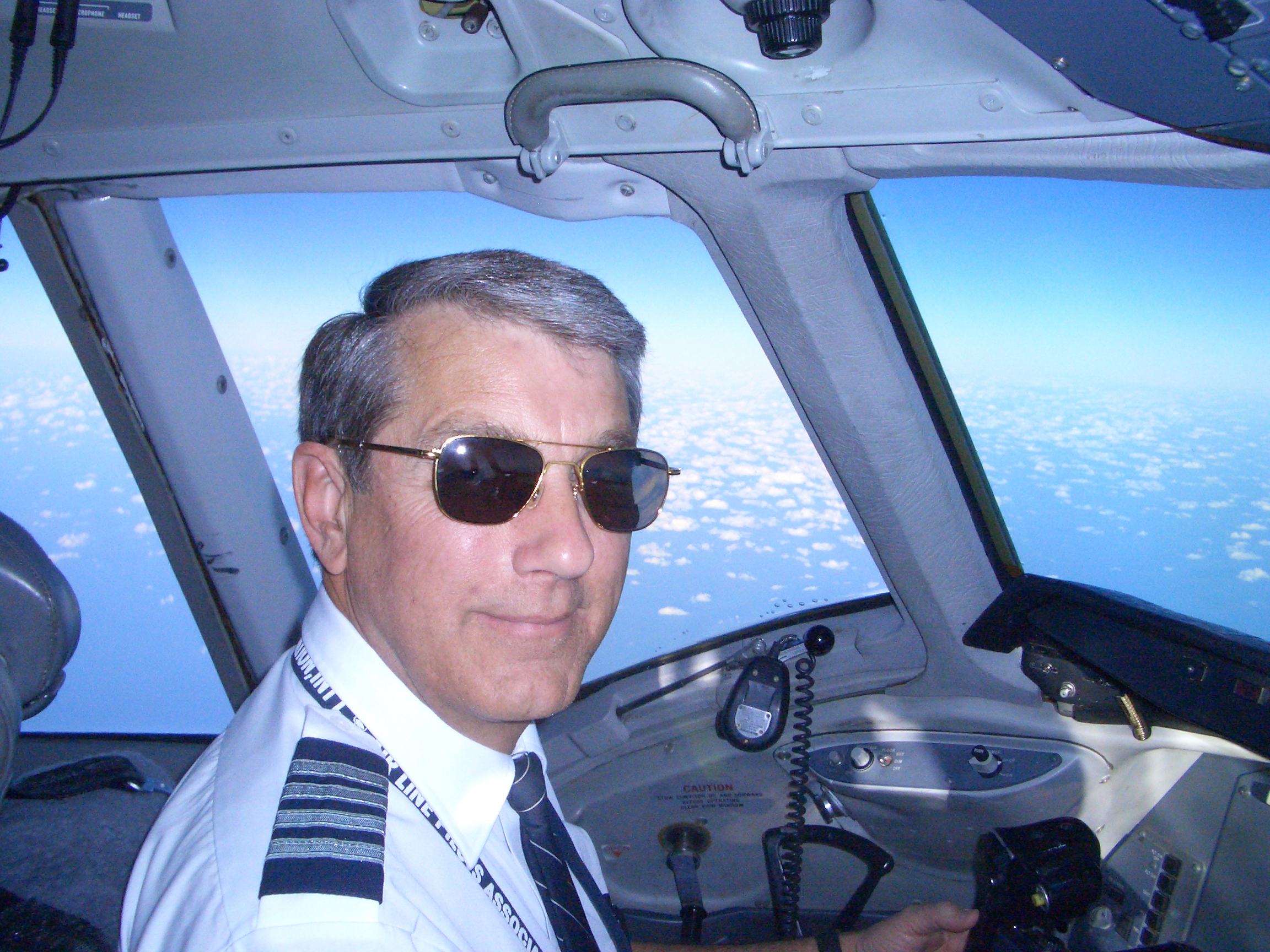 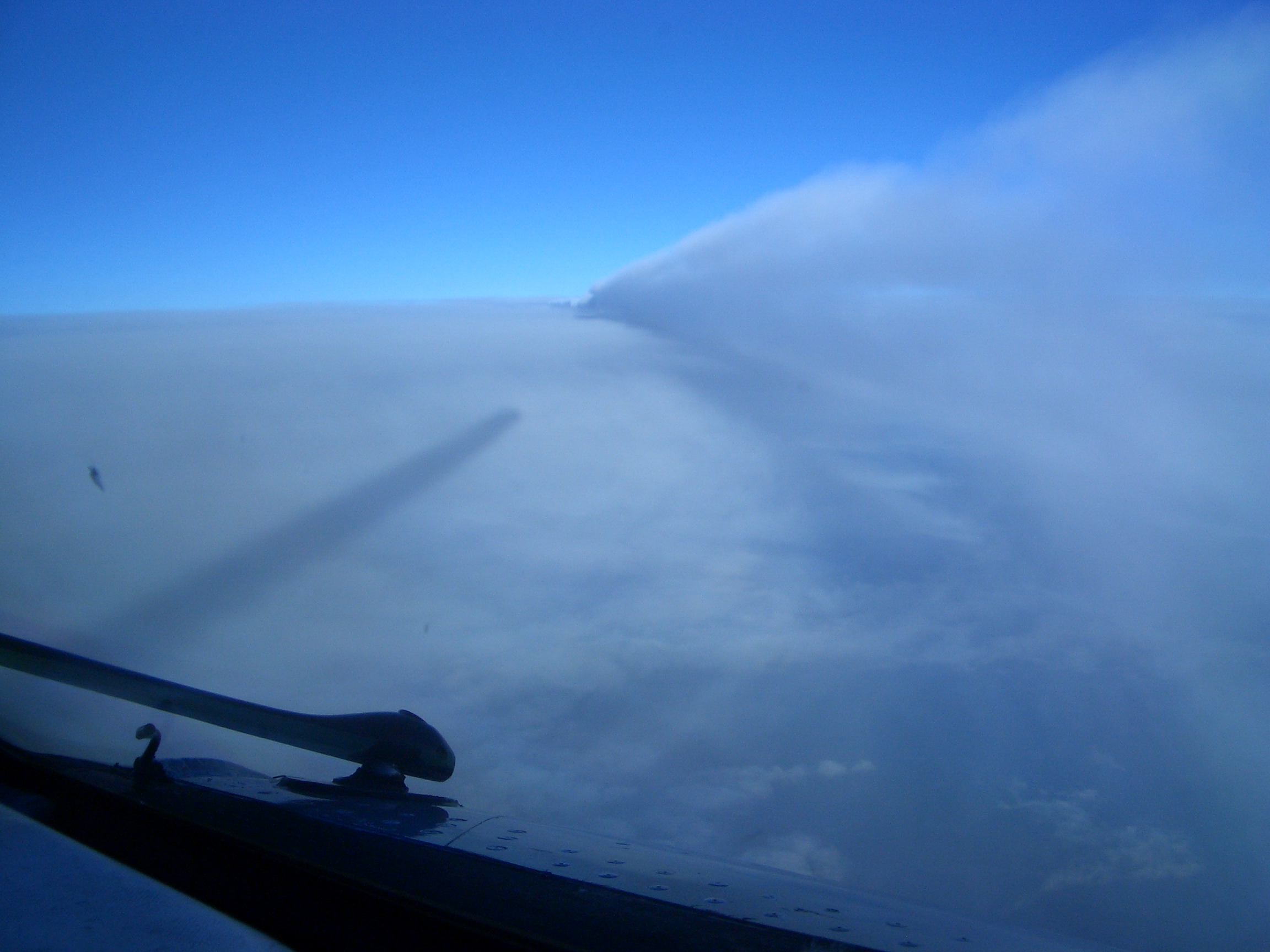 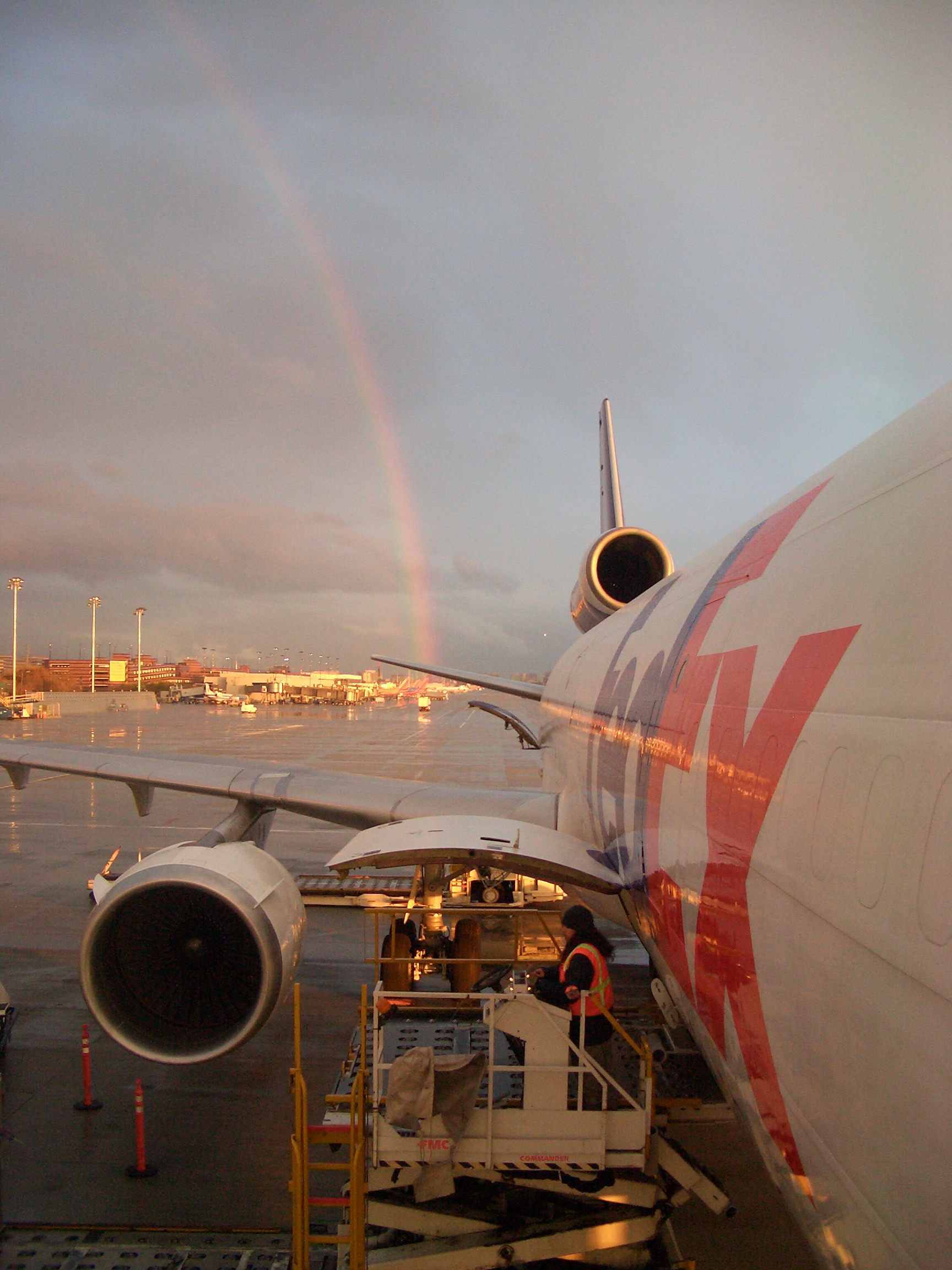 FedEx pilot Mark Danielson began taking flying lessons at age thirteen with money earned from delivering newspapers.  He earned his Commercial Pilot's License prior to entering the University of Northern Colorado in 1970.  He was commissioned a Distringuished Graduate from Air Force ROTC in June 1974 with a BA degree.

He went on to fly the F-4 Phantom II fighter with the 80th Tactical Fighter Squadron at Kunsan AB, Korea, where he was selected as the 8th Tactical Fighter Wing's Junior Officer of the Quarter and Top Gun of the Operational Readiness Inspection.

After moving to Lubbock, Texas, to serve as a T-38 advanced instructor-pilot, Mr. Danielson put his writing career on hold while completing his 300 hp Steen Skybolt bi-plane.  He first flew the airplane in 1979, and performed in numerous airshows over Texas.  He left active duty in 1980 to pursue a civilian pilot career, but later returned to active duty, this time in the U.S. Navy.  He earned his MA degree while serving as a jet-strike flight instructor in Beeville, Texas.

While assigned to Miramar Naval Air Station as an adversary pilot teaching fighter pilots the finer points of air-to-air combat, he revamped his non-fiction writing career with numerous periodical articles, and also began writing fiction novels.  Twice recognized as the US Navy's top author, his writing was never limited to military publications.

Novels provided Mr. Danielson with an outlet that non-fiction could not.  Writing fiction allowed his imagination to run wild.  Using real events as a base makes his writing both believable and enthralling.  An actual FedEx DC-10 fire inspired Danger Within.  Likewise, the suspicious crash that claimed the life of US Secretary of Commerce Ron Brown inspired The Innocent Never Knew.  Both novels provide fast-moving reality-based suspense, and have received excellent reviews.  His third novel, Diablo's Shadow, based on a child disappearance was released in 2008 to critical acclaim.

Mr. Danielson frequently participates in author events, which include the Los Angeles Times Book Festival, Men of Mystery event in Irvine, CA, Barnes and Noble Mystery Author's Night, Cutting Edge Murder, Kids Love a Mystery, and High Jinx on the High Seas.  He has been traveling the globe as a FedEx pilot since 1995.  His interests include hiking, fine arts, tennis, and restoring cars and boats.  His varied professional experience is evident in all of his writing. 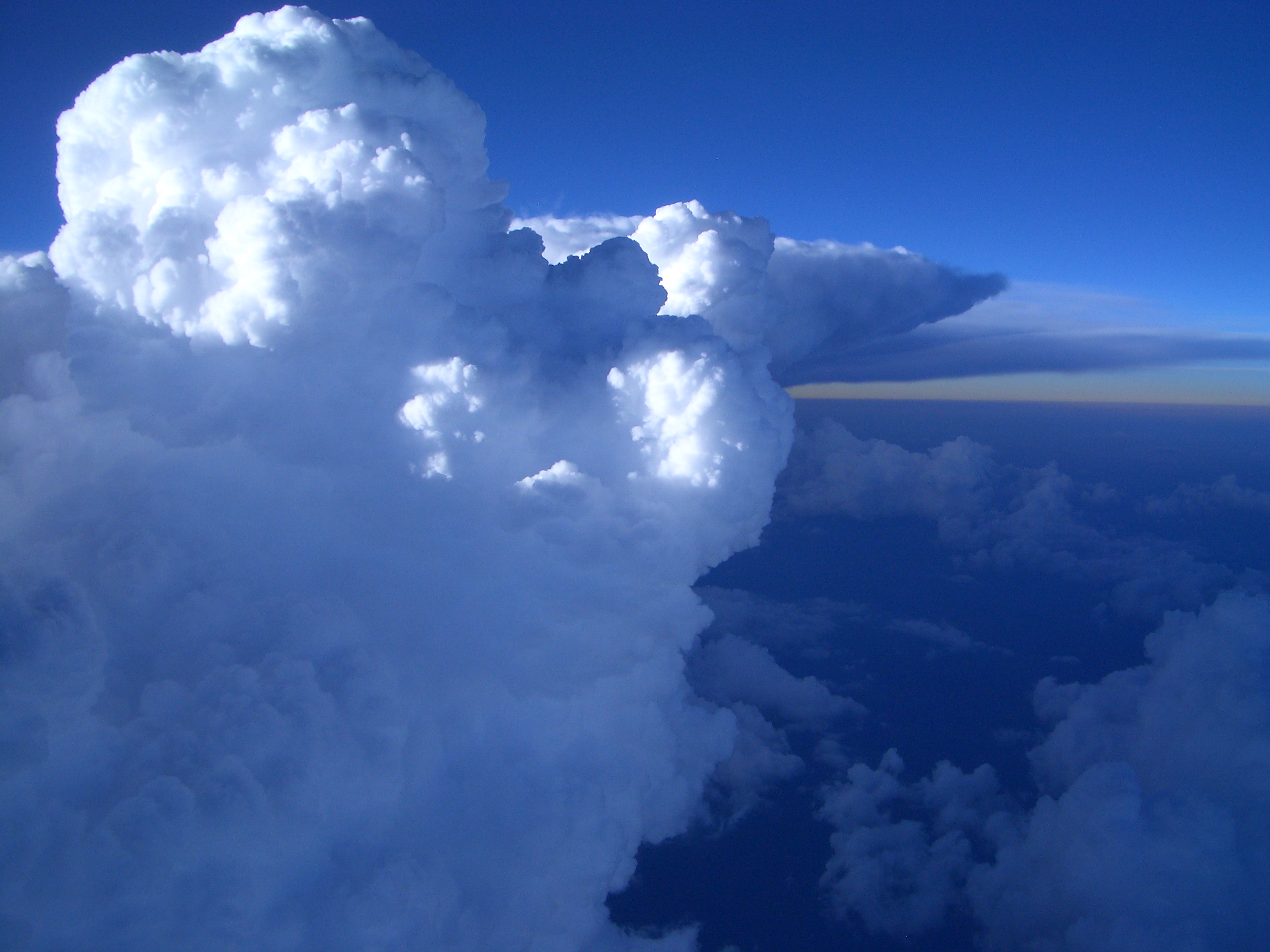